Housing Market Status In Morgan Hill And Its Surrounding Areas

Housing Market Status In Morgan Hill And Its Surrounding Areas 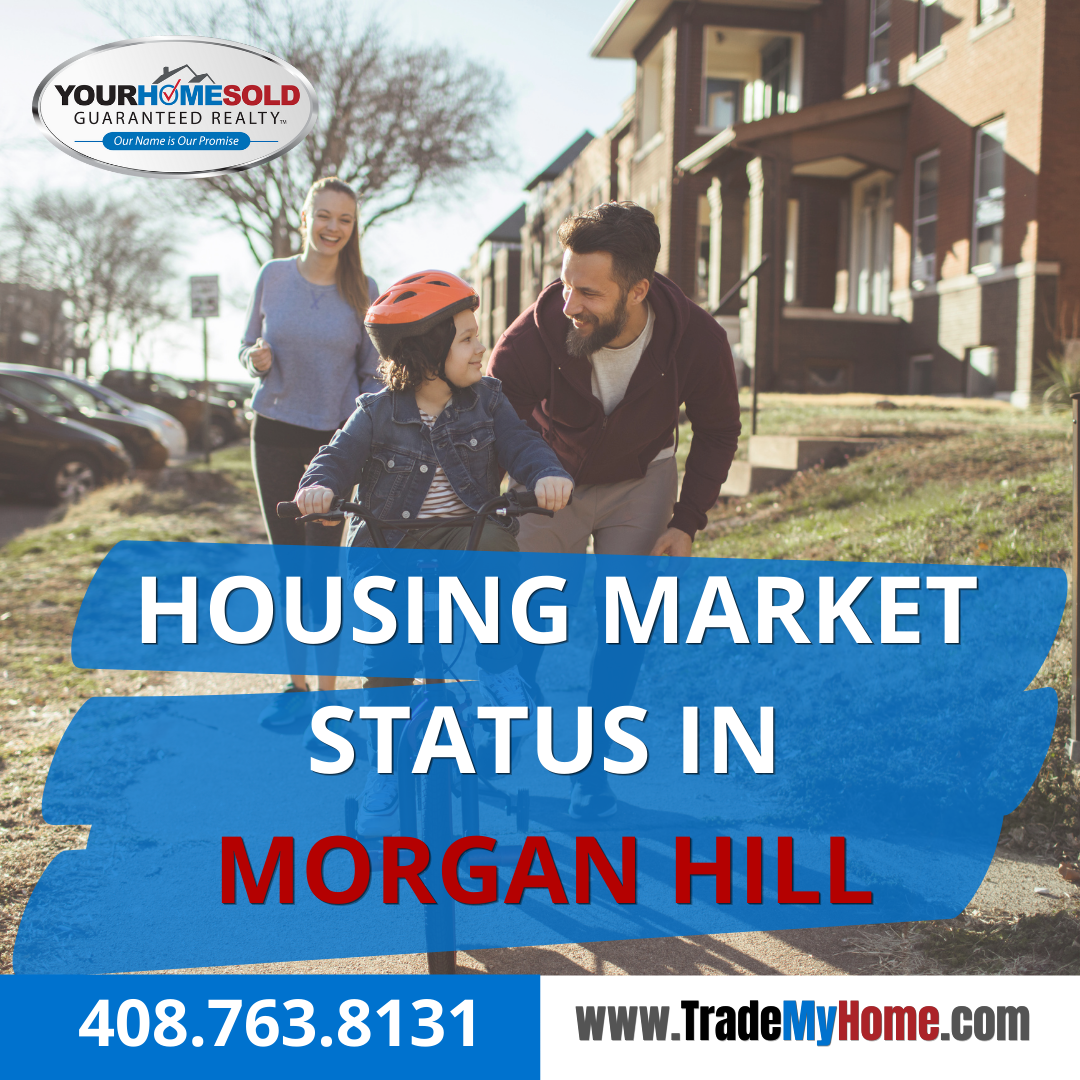 MORGAN HILL, CA, US, January 4, 2022  — The housing market is full of uncertainties after the hit of Covid in 2020 and its continuation in 2021 as well. With all this confusion and the quick pace of changes, it can be hard to determine whether making a purchase or selling a house would be a good deal. This detailed guide will elaborate on all the housing market trends in the region of Morgan Hill and the surrounding areas as well.

Demand for Houses in Morgan HillWhile these areas have been in demand the past couple of years, the demand still hasn’t been as much as those of other regions in Santa Clara. A huge reason behind this moderate demand rate is that different locations based in Santa Clara tend to be more of a tech magnate and provide more potential in the area of technology. Since they are located much nearer to big businesses, their demand tends to be through the roof. Nonetheless, Morgan Hills is still a priority for all those who don’t measure in the element of tech companies and businesses.This happens to be a great piece of news for interested buyers as the lack of demand tends to lower each home’s price. According to CoreLogic Price Index for Homes, properties that would often get listed with a sale price of around 100 to 105% would sell for a lot lower when it comes to houses in Morgan Hill and surrounding areas. However, be sure to note that even though there is some good news for buyers, it is still a seller’s market. More on this later.

Median Home PriceAccording to the research by Alto, the median home prices for houses based in Morgan Hills and the surrounding areas are somewhere around $1,469,500. With that said, the market action index seems to be somewhere around a score of 63. Compared with the previous month’s index, this seems to increase while a downward curve has been noted in the inventory available for sale.

According to the same Altos research, the median price of newer listings in the market is around $1,299,000, which is relatively lower than the median price for other houses. However, note that these house prices may also vary depending on the type of house at times. From single-family homes to condos and townhouses, there are lots of options to explore. The individuals who can’t afford to buy or prefer to stay on a short-term basis can benefit from the information that the median rent is somewhere around $2,200, which is considered to go through a downward curve as well.

Renting or owning?There has been a lot of debate in the industry about whether renters or owners occupy the majority of houses located in Morgan Hills. This also affects the housing market statistics as, at times, there can be more individuals who would prefer to rent rather than our chase. The graph below elaborated by World Population Review indicates how for the married category, there are around 82% owners and approx. 17% renters while the ratio of renters increased in non-family individuals.With the median rent being somewhere around $2000, as mentioned above, this area is considered affordable for buyers and renters. However, an increasing number of individuals prefer homeownership which is why there is a 73.9% ratio of homeownership.

Preferred Properties in Morgan HillAs mentioned above, the demand for houses in any given area, be it Morgan Hill or other locations, will differ and vary from one type of house to the next. With an average household income of about $157,664, individuals living in Morgan Hill are more interested in buying homes that can be both affordable and accommodate their families. As a result of this, various new development projects that can be pretty expensive are ruled out/The median house value in this region has also been somewhere around $855,100, as reported by Review. More preferred properties in the part of Morgan Hills and surrounding areas lie within the income range of these residents.

House Selling StatisticsAs mentioned previously, while the rates might be lower than other regions, Morgan Hill is still a seller market. To elaborate more on that, it was noted that each and every house getting sold and listed in the region would attain multiple offers from buyers, making them somewhat high in demand. Some of these offers would even come with waived contingencies.

Moreover, selling the house would go into a pending mode in around two weeks or less, as noted by statistics. Homes that are affordable and accommodable for families are known to be sold off at prices much higher than what was listed originally. This results from various bidding wars, and buyers scramble to get their hands on a good deal. It has also been reported that the median home price mentioned above has risen compared to the price in the past couple of years. In the summer of 2021, individuals are more reliant on buying houses as the pandemic eases its clutches.

Prediction for Morgan Hill MarketPurchasing in the Morgan Hill housing market seems to be a good option since the demand is not through the roof and is at a steady pace. However, there is no surety that this pace would increase at a staggering rate in a couple of months. On the other hand, sellers can benefit as the inventory is not very high, leaving them in a safer zone as whatever they do have is bound t to be sold off nasality those looking for affordable housing.

To continue searching, you must agree to the Terms of Use.

For the best experience, please provide your cell phone number and select accept below to opt-in to our Terms & Conditions and Privacy Policy to begin receiving text and voice communications.

or make a new notebook

Verify the value of your home,
maximize your investment and see local market activity.

We just need your phone number to finish creating your account.